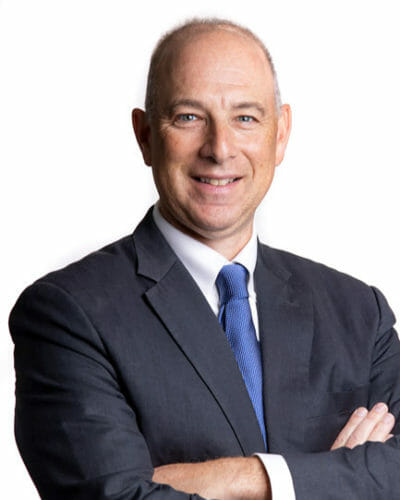 Dr. Young has nearly three decades of experience focusing on issues related to forecasting, airport planning, operations, security, engineering, and financing of civil-use airports. He has published numerous journal articles in the aviation field and is a co-author of several leading texts on airport planning and design. In addition to having a PhD in Civil and Environmental Engineering/Transportation, he is an accredited airport executive with the American Association of Airport Executives (AAAE), a certified flight instructor, and holds an instrument-rated commercial airplane and seaplane pilot’s certificate from the U.S. Federal Aviation Administration.

Dr. Young is known for strategic thinking and creative solutions. He served more than 20 years in academia as tenured faculty, leading the development and administration of aviation academic degree programs at two internationally-recognized institutions of higher education. He led teaching efforts for airport management, planning and design curricula.

For example, he led the transformation of the aviation program at The Ohio State University from a department slated for abolition in 2010 to a Center for Aviation Studies that has become internationally recognized for its excellence in academic, research, and outreach programming. It is now the winner of four (4) Federal Aviation Administration Centers of Excellence as well as the 2015 and 2016 National Intercollegiate Flying Association Loening Trophy as the nation’s most outstanding overall collegiate aviation program. He has helped the program, secure approximately $18 Million in research awards and foundational giving, which led to the construction of a $15 million, 30,000 square-foot integrated FBO/Flight Education Center at The Ohio State University Airport.

Dr. Young achieved international recognition as an expert in airport management, operations and planning via membership on the executive committee of the National Academy of Sciences’ Transportation Research Board (TRB) Aviation Group. He is Chair of the TRB Committee on Aviation System Planning and has earned Accredited Airport Executive credentials through the American Association of Airport Executives.