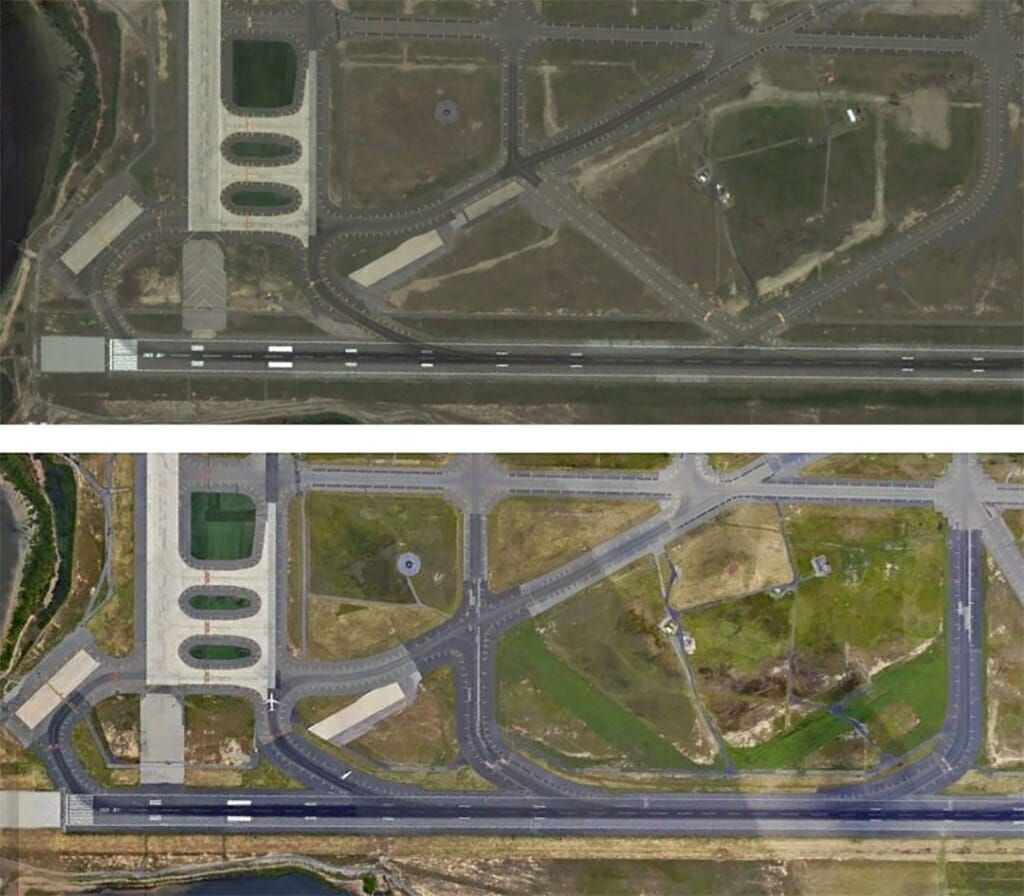 At various airports, the increasing aviation demand combined with its operational airspace, and land constraints, necessitates the optimization of daily operations. Primary runways are often used in a mixed operational mode to meet periods of high arrival and departure demand. During such periods, the performance of the runway largely depends on the runway occupancy time (ROT). A lower ROT allows the Air Traffic Controller (ATC) to squeeze in more arrivals between departures in a mixed operational model, helping the capacity of the airport.