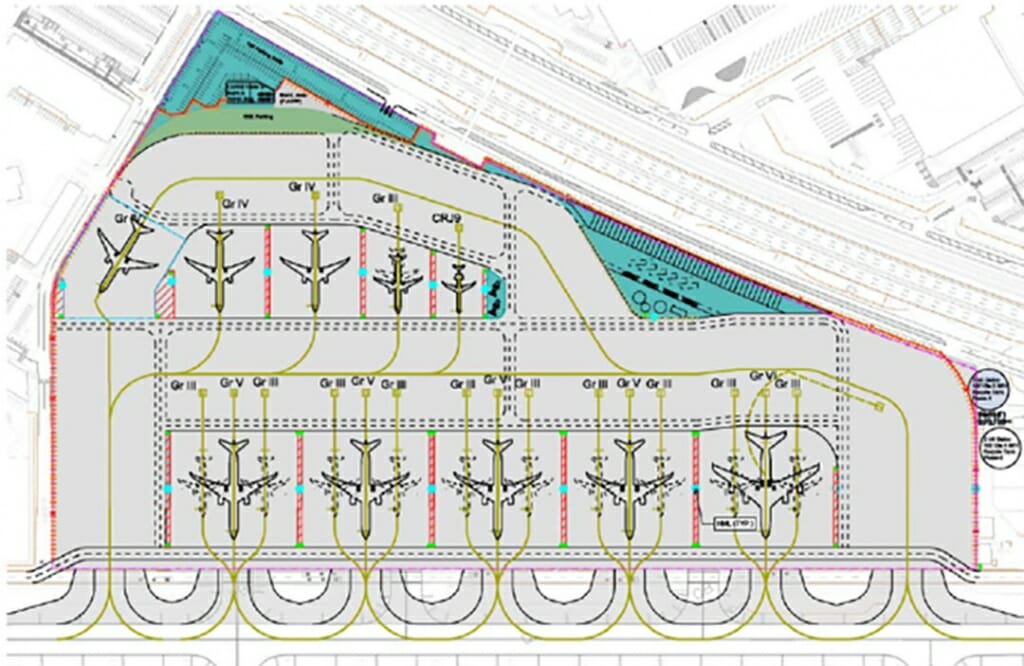 Due to the sustained growth in demand at John F. Kennedy International Airport (JFK), there is a constant effort to maximize the utility and benefits obtained from every piece of property on the airport. This underutilized site is located at a prime location near the runway end of one of the busiest airports in the world. The goal of the study was to understand the feasibility of expanding the site from its current role as into a Multi-Functional Facility (MFF) capable of servicing a variety of uses throughout the year.