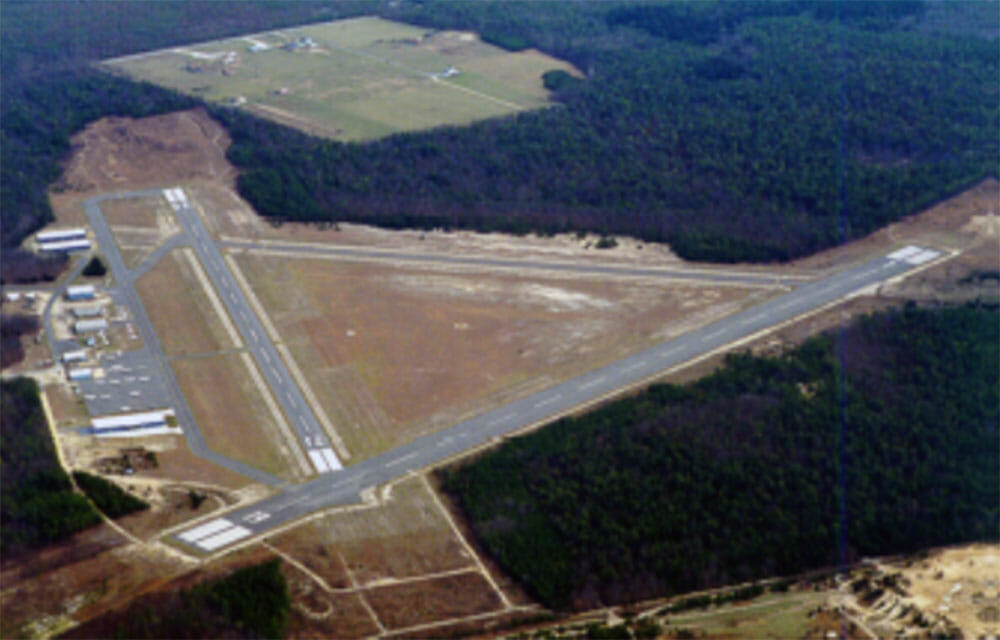 The examination of environmental effects caused by the proposed Runway Extension involved a number of steps, which began with preparation of an Environmental Assessment (EA) following the guidelines specified in FAA Order 5050.4A, Airport Environmental Handbook. Twenty environmental impact categories were analyzed, including wetlands, floodplains, endangered and threatened species, and compatible land use. The EA provided the foundation for the decision to proceed with either a Finding of No Significance (FONSI) or an Environmental Impact Statement (EIS). Its purpose was to assist decision makers in their planning and decision-making efforts. It identified the proposed development action, any problems associated with that action, and the reasonable alternatives. It also identified any permitting needs and other special requirements.

In accordance with NEPA, the EA and consultation process provided federal, state, and local officials, as well as the general public with an understanding of the potential environmental impacts related to a particular development action. NEPA does so by requiring a detailed statement by the responsible official on:

In addition to our in-depth analysis of all the issues, we were also responsible to conduct a public review process. This effort included a presentation to the community and a public hearing.