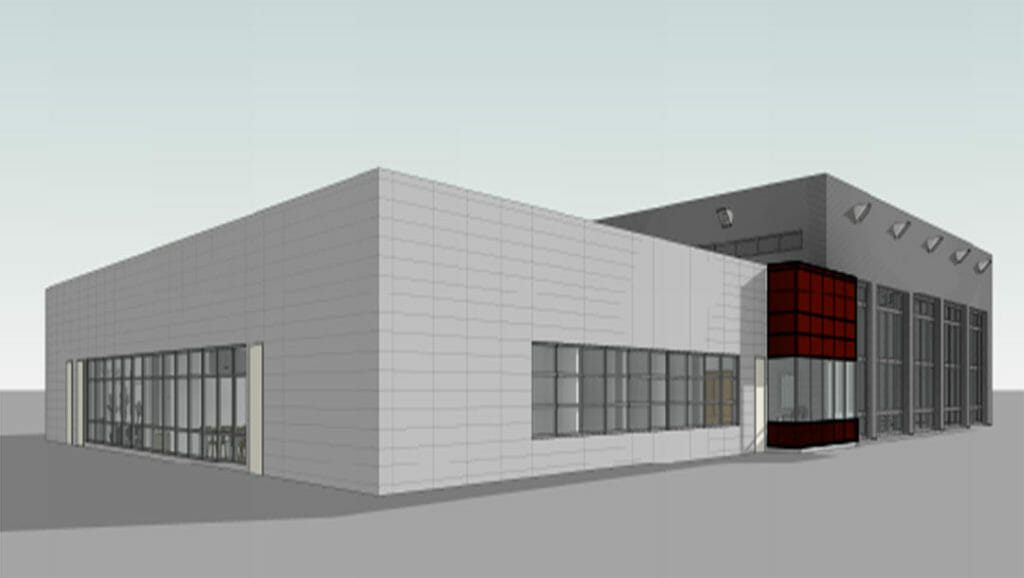 DY Consultants was responsible for the site/civil design for the proposed ARFF Facility, which included the following: